Beyond a Steel Sky for PC launches July 16 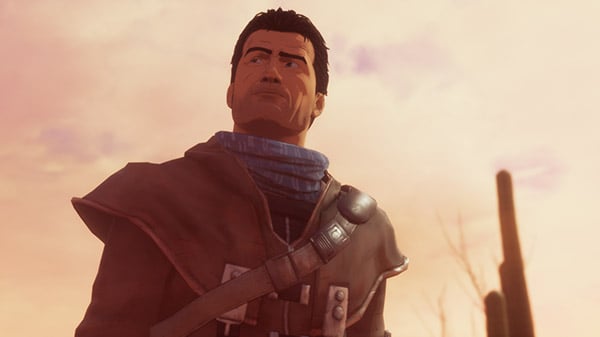 Beyond a Steel Sky will launch for PC, Mac, and Linux via Steam on July 16, developer Revolution Software announced.

The game first launched for Apple Arcade on June 26.

If you missed it, watch the launch trailer here.