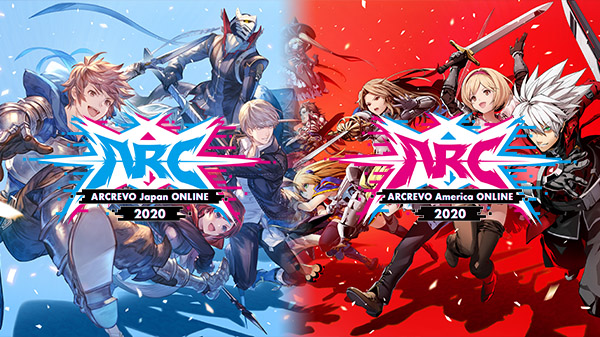 The main visual is a collaborative design between the Cygames illustration team and Arc System Works designer Konomi Higuchi.

Arc System Works plans to hold an America-Japan competition for BlazBlue: Cross Tag Battle and Granblue Fantasy: Versus for the winners of both tournaments in spring 2021.

Further information, including official rules and how to enter, will be announced at a later date. Visit the official website here.