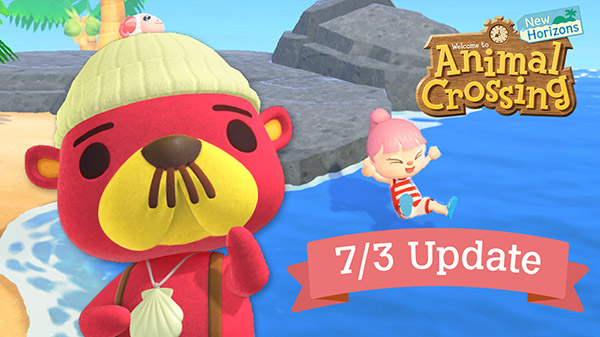 The software has been updated if you see “Ver. 1.3.0” in the upper-right corner of the title screen.

Pluchie ⋅ Drawn to Life: Two Realms rated for Switch in Taiwan ⋅ 8 minutes ago