13 Sentinels: Aegis Rim delayed to September 22 in the west

No longer due out on September 8. 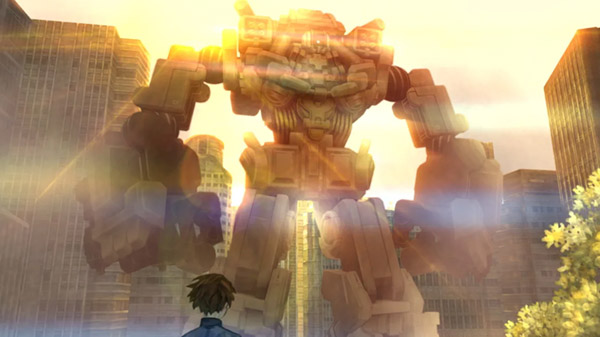 Atlus has delayed 13 Sentinels: Aegis Rim for PlayStation 4 from its previously announced September 8 release date to September 22 in the west. It will launch alongside a day one update with English voice-overs.