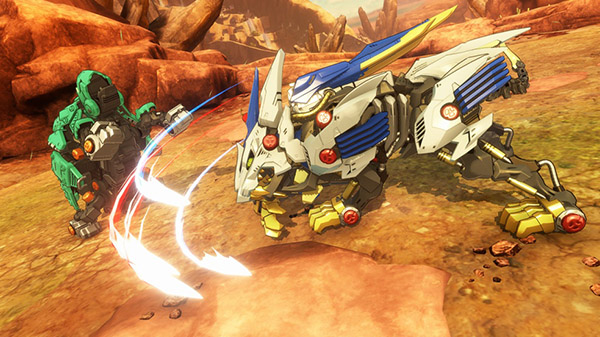 A Zoids Wild game called Zoids Wild: King of Blast (pictured) launched for Switch in Japan in February 2019, but was never released in the west. A new Zoids Wild game for Switch was also recently announced to be in development for release this winter in Japan.

That being said, there are a couple of possibilities as to what Zoids Wild: Blast Unleashed may actually be: