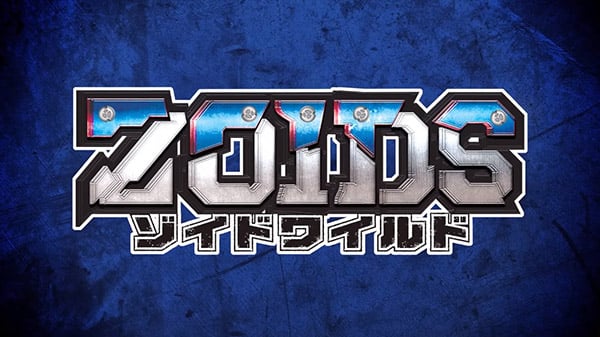 A new Zoids Wild game is in development for Switch, the latest issue of Weekly Jump reveals. It will launch this winter in Japan.

Players will be able to modify and change the colors of their Zoids. Other bigger new elements will also appear. Compared to the February 2019-released Zoids Wild: King of Blast, graphics also seem to have improved.

Further details, including an official title, were not announced.