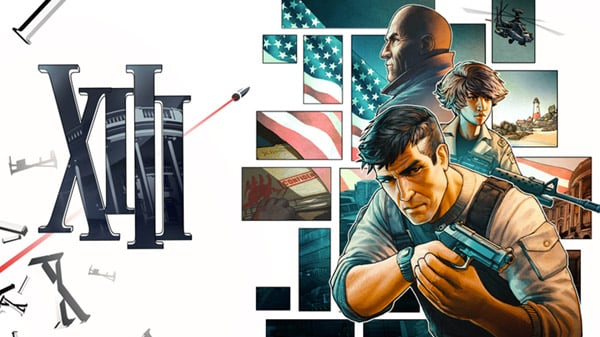 Who are you, really?

XIII is a remake of the cult first-person action game that was initially released in 2003. You play as “XIII,” a man without an identity, in a solo campaign with numerous twists and turns. Inspired by the eponymous graphic novel, the game features a completely reinvented and unique cel-shading design. In XIII, players can also take part in fierce multi-player fights

The Limited Edition includes the following: