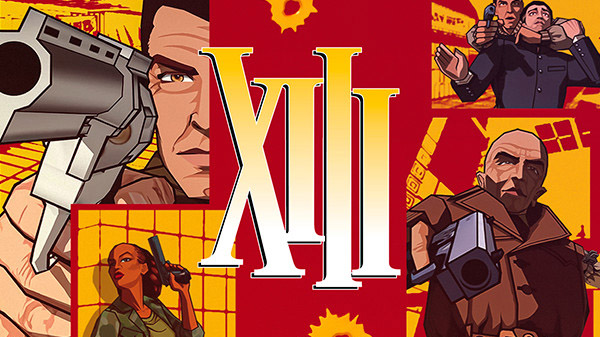 Microids has released the PC version of the original XIII, which first launched in November 2003, for PC via Steam for $5.99. It is also available via GOG for $1.99, where it released in October 2019.

The President of the United States of America has been assassinated and you’re the world’s prime suspect. The FBI, the CIA, and a gang of murderous killers are trying to hunt you down. Stricken with amnesia you remember nothing, not even who you are. You’re on your own and there is no one you can trust. All you have is a safe deposit key, a mysterious tattoo, and a gun. Clear your name, solve the mystery, and catch the true assassin before he strikes again.