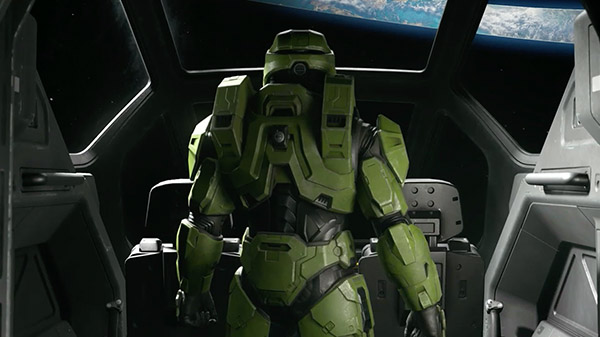 As previously announced, Smart Delivery allows users who purchase a game for Xbox One to receive the Xbox Series X version of that game at no additional cost when it becomes available. This will support both physical and digital games “if the developer or publisher decides to implement it.”

Microsoft shared a few scenarios in which Smart Delivery will work across generations with the games and console you may own now or in the future:

Xbox Game Pass titles that implement Smart Delivery will also be supported. Outside of first-party Microsoft titles, it will be up to the individual developer or publisher to determine whether to take advantage of it.

Additionally, Microsoft confirmed that your game progression from Xbox One will carry over to Xbox Series X, so you will not need to worry about losing any progress.

The following is the initial list of new and existing titles that will be Optimized for Xbox Series X and confirmed to support Smart Delivery, which will grow in the weeks and months leading up to Xbox Series X’s launch:

Watch a new trailer for Smart Delivery below.