Tomoyo After: It’s a Wonderful Life CS Edition coming to Switch on September 10 in Japan

The sequel to Clannad. 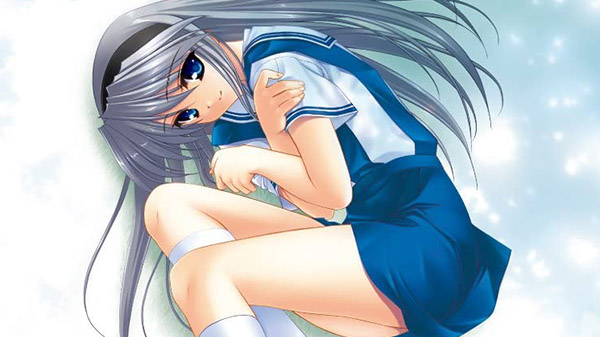 Protoype will release Clannad sequel Tomoyo After: It’s a Wonderful Life CS Edition for Switch on September 10 in Japan for 4,100 yen, the latest issue of Weekly Famitsu reveals. It will support both English and Japanese subtitle options.

Tomoyo After: It’s a Wonderful Life first launched for PC in November 2005. Tomoyo After: It’s a Wonderful Life CS Edition followed for PlayStation 2 in January 2007, PSP in March 2009, Xbox 360 in September 2010, PlayStation 3 in July 2012, and Android in February 2013. An official English edition of the PC version was released via Steam in July 2016.

Here is an overview of the romance visual novel, via its Steam page:

This is a sequel to Clannad, following Tomoyo’s ending.

Tomoya, the protagonist, has started to work at a waste collection company in the outskirts of town. He recently begun living on his own, and enjoys a calm and happy life with his girlfriend Tomoyo.

One day Tomoyo’s brother, Takafumi, brings his father’s illegitimate child, Tomo, to Tomoya’s apartment. Tomo had been abandoned by her mother, and Tomoya and Tomoyo reluctantly decide they would look after her. Furthermore, Takafumi’s ex-girlfriend, Kanako, ran away from her home just before the start of summer vacation. She too ends up staying in Tomoya’s room.

Tomoya, Tomoyo, Tomo, Takafumi, Kanako. And so begins the first and the last summer these five people will spend together.