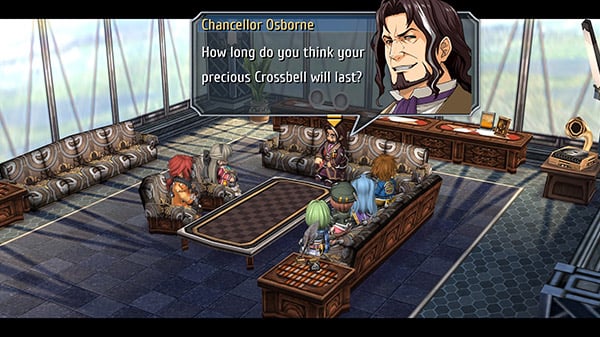 Geofront, a group of fans dedicated to bringing non-localized Falcom games to western audiences, has announced a translation mod for the PC version of The Legend of Heroes: Ao no Kiseki.

As with The Legend of Heroes: Zero no Kiseki, you will need to own a PC copy of The Legend of Heroes: Ao no Kiseki to use the mod when it releases. Geofront noted that it is still exploring its options to find the easiest method for the average consumer to purchase the game, as the PC version was only released in China, and will discuss that topic closer to the mod’s release.

Watch the mod’s announcement trailer below.