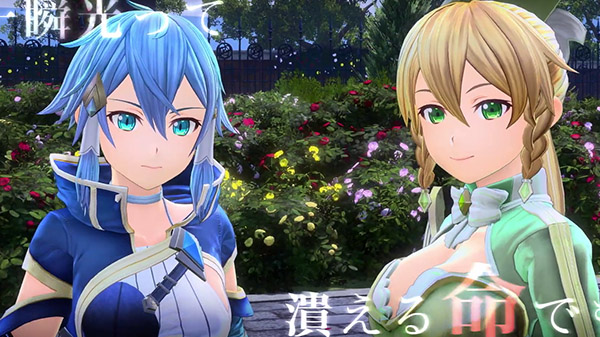 Publisher Bandai Namco and developer Aquria have released a new trailer for Sword Art Online: Alicization Lycoris, which confirms that Sinon, Leafa, Lisbeth, and Silica will appear in the action RPG as playable characters.

Watch the trailer below, via GameSpot.