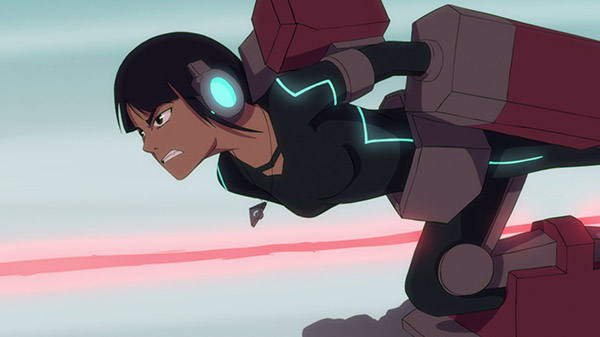 Publisher Raw Fury and developer Massive Damage have released an animated cinematic trailer for roguelite strategy RPG Star Renegades, which is due out for PC via Steam in 2020, and for PlayStation 4, Xbox One, and Switch at a later date.