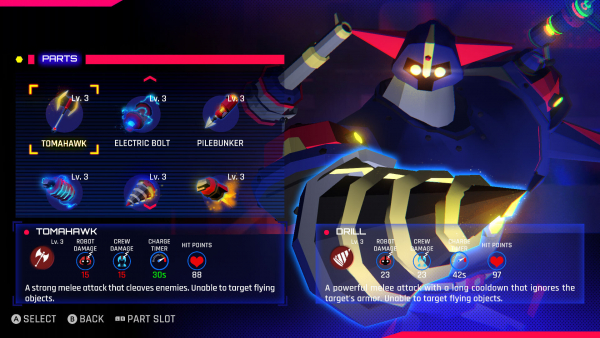 GungHo Online Entertainment America has released the first gameplay trailer for Volta-X, its strategic robot battle game coming to Switch via the Nintendo eShop this summer.