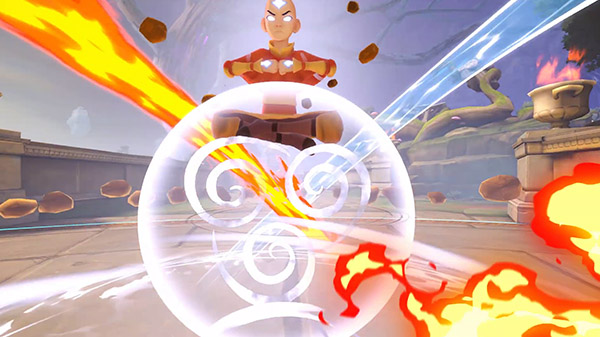 The “Avatar: The Last Airbender Battle Pass” will add the following skins:

SMITE is available now for PlayStation 4, Xbox One, Switch, and PC via Steam and the Epic Games Store.