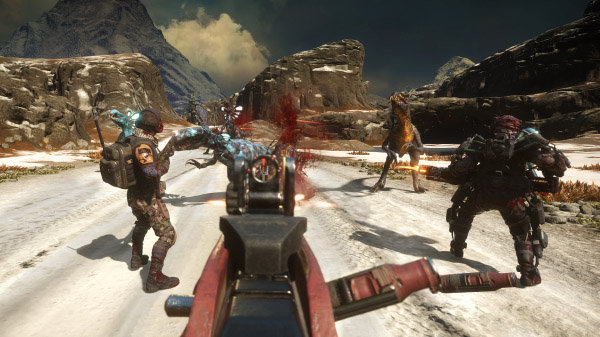 Second Extinction is in development for Xbox Series X, Xbox One, and PC (Steam).

Geovane C. Sancini ⋅ Heart of the Woods launches July 8 for Switch, in August for PS5, Xbox Series, PS4, and Xbox One ⋅ 4 minutes ago