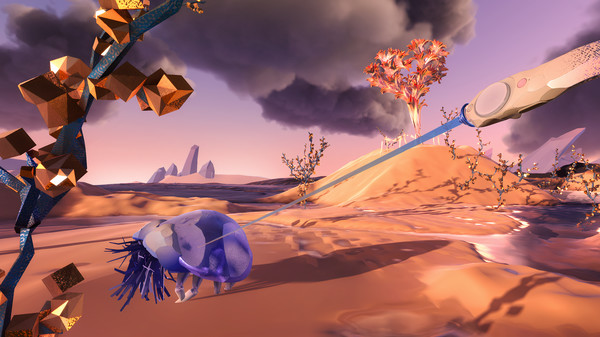 Somewhere in the abyssal depths of the internet, life has blossomed. Be the first to explore this virgin land where nature takes center stage. An unknown power seems to upset its balance. Join forces with intriguing and endearing creatures to solve the puzzles of Paper Beast.

Explore a colorful and whimsical universe born from the imagination of Eric Chahi, creator of Another World.