"A dreamlike odyssey in a surreal wildlife simulation." 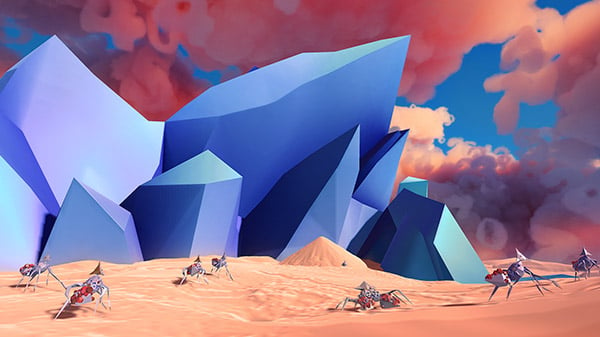 Here is an overview of the game, via Pixel Reef:

Paper Beast is a dreamlike odyssey in a surreal wildlife simulation.

Somewhere hidden in the vast memory of data servers, an ecosystem is born, Paper Beast.

As the first explorer of this virgin land, explore a world inhabited with endearing paper creatures. Interact with quirky animals and shape the environment to overcome obstacles and solve challenging puzzles. Unravel the deepening mysteries of Paper Beast in this unique virtual reality odyssey.