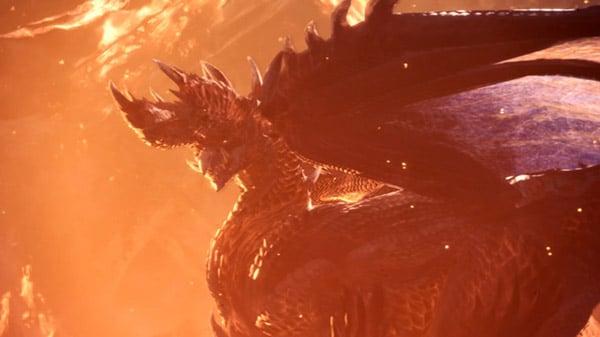 Additionally, the company confirmed that Event Quests in Monster Hunter World: Iceborne will return to their normal rotation starting on July 8. The Event Quest schedule will be updated on the game’s official website and in-game via the Notice Board in the Gathering Hub on July 3.

Watch new set of trailers below.