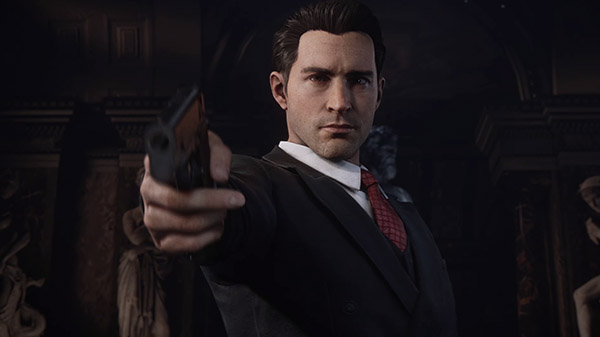 Publisher 2K Games and developer Hangar 13 have released the debut trailer for Mafia: Definitive Edition, its upcoming full remake of the 2002-released Mafia.

Mafia: Definitive Edition is due out for PlayStation 4, Xbox One, PC via Steam and the Epic Games Store, and Stadia on August 28.