First look at the "pseudo-3D action shoot 'em up." 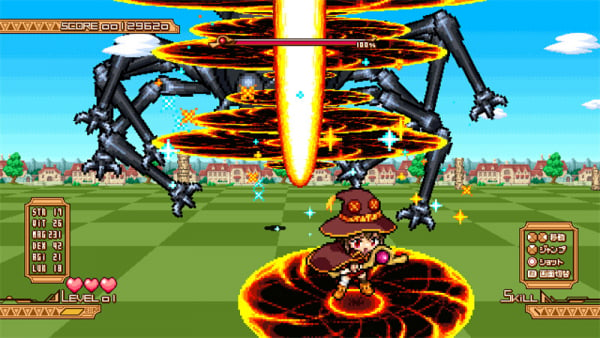 View the first screenshots of the shoot ’em up game at the gallery.

visit gallery »
Mobile Suit Gundam Extreme VS. Maxiboost ON pre-order trailer Previous post
The World Ends with You The Animation announced Next post