A remastered version of the February 2012-released action RPG. 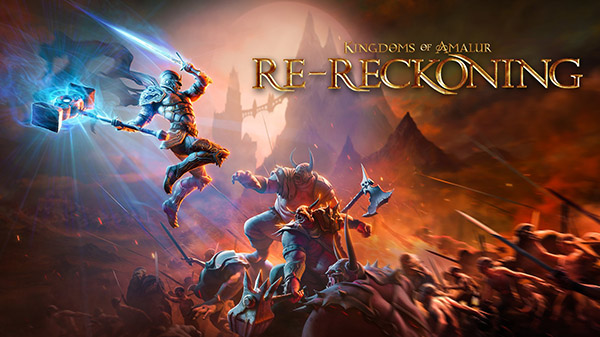 Publisher THQ Nordic and developer Kaiko have announced Kingdoms of Amalur: Re-Reckoning for PlayStation 4, Xbox One, and PC. The remastered version of the February 2012-released action RPG will launch on August 18 for $39.99.

In addition to the standard edition, a $109.99 collector’s edition will also be available, which includes the following:

Pre-orders are currently live on Amazon.

Uncover the secrets of Amalur, from the vibrant city of Rathir to the vast region of Dalentarth to the grim dungeons of the Brigand Hall Caverns. Rescue a world torn apart by a vicious war and control the keys to immortality as the first warrior ever to be resurrected from the grips of death.