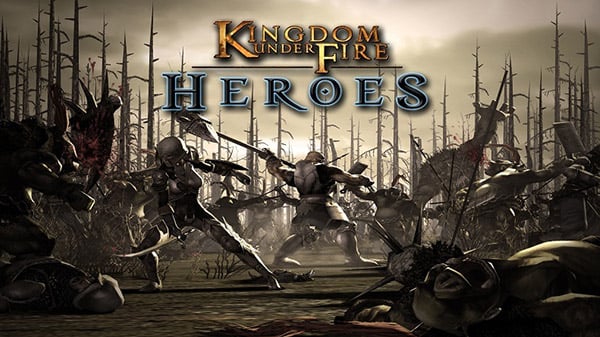 The PC version of the 2004-released Xbox action strategy game Kingdom Under Fire: Heroes is now available via Steam at a 15 percent-off launch discount price of $16.99, developer Blueside announced. On July 1, the price will change to $19.99.

Return to the battlegrounds of Bersia in Kingdom Under Fire: Heroes, the sequel to the Xbox cult hit Kingdom Under Fire: The Crusaders, updated into HD for modern PCs. Command new units across seven new campaigns, each featuring a new playable character.

Medieval mayhem returns! Orcs and ogres, vampires, and knights—command them all in this epic conflict of steel and strategy!

Bigger, Badder, and Better than Ever

Reforge Your Soldiers in the Fires of War

The battlefield calls to you once more, commander. Your troops stand ready.

Point-and-click adventure game There Is No Game: Wrong Dimension now available for Switch