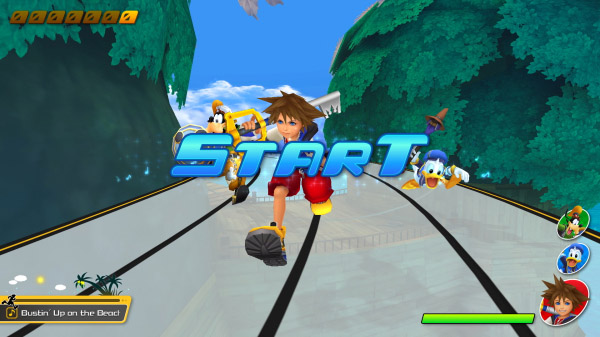 In Kingdom Hearts: Melody of Memory, over 20 characters appear including series protagonist Sora and Disney characters Donald and Goofy. It features over 140 playable songs and also supports online battles.

Kingdom Hearts: Melody of Memory is due out for PlayStation 4, Xbox One, and Switch worldwide in 2020.

opsonizer ⋅ Nayuta no Kiseki for PS4 web commercial ⋅ 9 minutes ago