Forge a new path for the freedom of Tsushima. 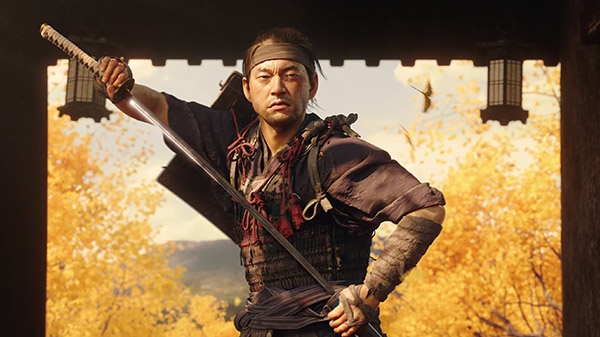 Publisher Sony Interactive Entertainment and developer Sucker Punch Productions have released a new trailer for Ghost of Tsushima dubbed “A Storm is Coming.”