Genshin Impact ‘Behind the Scenes with the Music Artists’ developer diary

Creating and understanding the music of Genshin Impact. 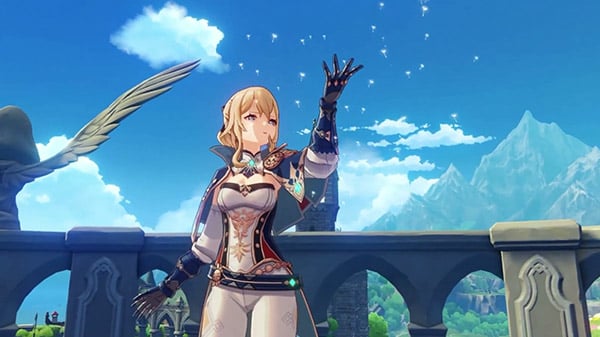 miHoYo has released a new video for Genshin Impact that goes behidn the scenes with the artists of the game’s original soundtrack.

In the video, musicians and staff of HOYO-MiX, and the London Philharmonic Orchestra discuss creating and understanding the music of Genshin Impact.

Genshin Impact is due out for PlayStation 4, PC, iOS, and Android in 2020. A final closed beta test will be held in July. A Switch version is also planned, but a release window has yet to be determined.