Sequel to Sins of an Empire and Flames of Rebellion. 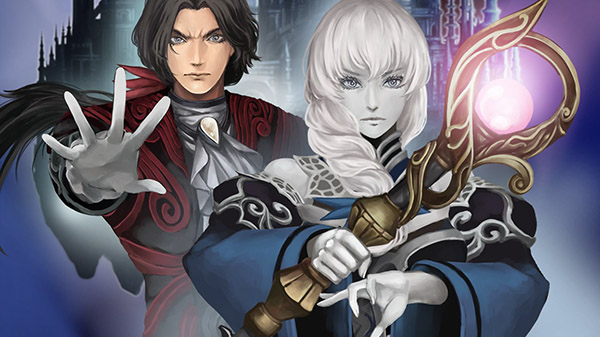 Publisher NIS America and developer YummyYummyTummy announced Fallen Legion Revenants for PlayStation 4 and Switch during the New Game+ Expo live stream. It will launch in 2021. It is a sequel to the duology Fallen Legion: Sins of an Empire and Fallen Legion: Flames of Rebellion.

In a world covered in miasma, a floating castle is the last refuge for mankind. The earth is scarred with beasts mutated by the plague while Welkin Castle is quarantined from the horrors below. Lucien, a charismatic politician protected in the castle walls, discovers an ancient book where he learns of the Exemplars, weapons that can turn into sentient soldiers. He joins forces with Rowena, a revenant determined to find a way to come back to life to raise her living son, and the two reluctantly make a pact to overthrow the mad tyrant controlling Welkin.