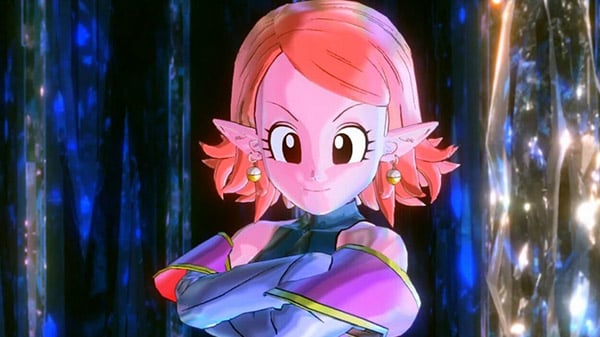 The latest issue of V-Jump has new information on the May-announced update for Dragon Ball Xenoverse 2 that will add Chronoa to the game as a playable character.

A new event. The more times you play, the more fantastic the prize:

Jiren and the Time Patrollers put your abilities to the test.

Exactly as its name implies.

Mascot characters that follow the player character and perform cute actions. Characters include Puar, Zeno, Buu, Chiaotzu, and the like. They are similar to minions in Final Fantasy XIV.

My Hero One's Justice 2 update adds Photo Mode this summer Previous post
The Uncertain: Light at the End adds PS4, Xbox One, and Switch versions; PC demo available from June 16 to 22 Next post