The Supreme Kai of Time joins the fray. 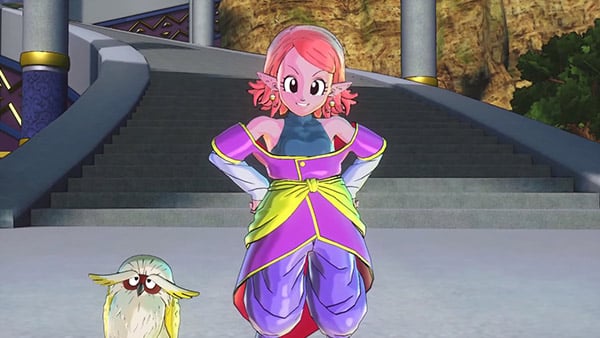 Dragon Ball Xenoverse 2 will add Chronoa the Supreme Kai of Time as a playable character via a major update, the latest issue of V-Jump reveals. A release date for the update was not announced.

In addition to Chronoa, the update will include a Broly wig and armor, Supreme Kai of Time costume, and an expansion of the Partner Customization feature, allowing characters that previously could not be chosen to now be selected.

In other news, the magazine reveals that worldwide shipments and digital sales for Dragon Ball Xenoverse 2 have surpassed six million units.

Update 8:40 a.m.: Corrected “sales” to “shipments and digital sales” after seeing the scans posted by @DBShype.

Desma ⋅ Avatar: Frontiers of Pandora announced for PS5, Xbox Series, PC, and Stadia ⋅ one minute ago