No longer planned for June 11. 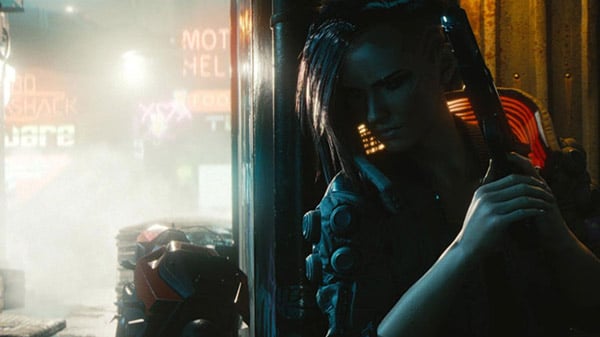 “We decided to move Night City Wire to June 25,” the company said in a tweet. “We still look forward to sharing new information about Cyberpunk 2077, but more important discussions are happening right now and we want them to be heard. We wholeheartedly stand against racism, intolerance and violence. Black Lives Matter.”

Cyberpunk 2077 is due out for PlayStation 4, Xbox One, and PC via Steam and the Epic Games Store on September 17. A Stadia version is also planned for release.