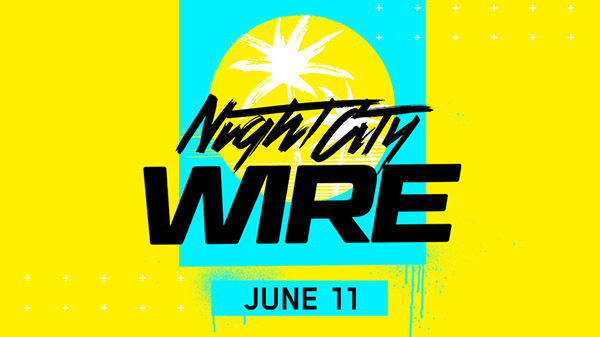 While the announcement tweet did not say much else, CD Projekt RED global community lead Marcin Momot added “stuff will be shown” in a followup tweet.

Cyberpunk 2077 is due out for PlayStation 4, Xbox One, and PC via Steam and the Epic Games Store on September 17. A Stadia version is also planned for release.