Previously only confirmed for PC. 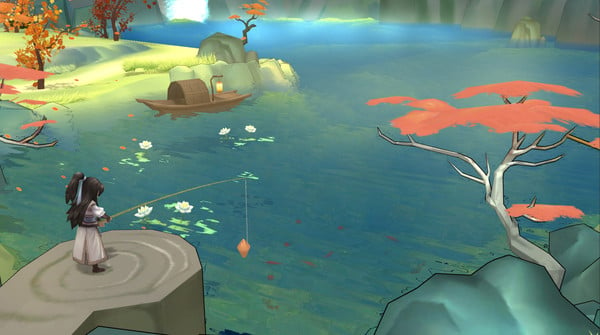 Immortal Life, a Chinese-developed RPG and simulation game, will launch for PlayStation 4 and Switch in addition to its previously announced PC (Steam) version, developers 2P Games and YiFang Studio announced.