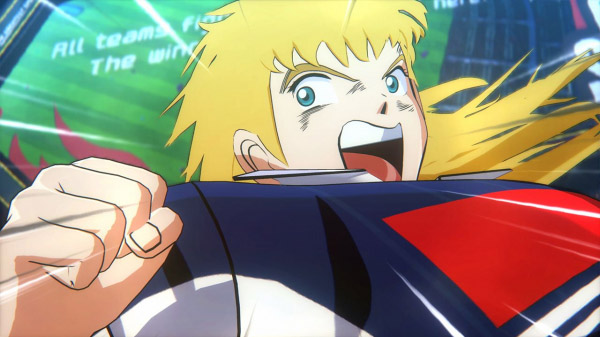 All three characters have previously been detailed here.