An lengthy look at the game's story modes. 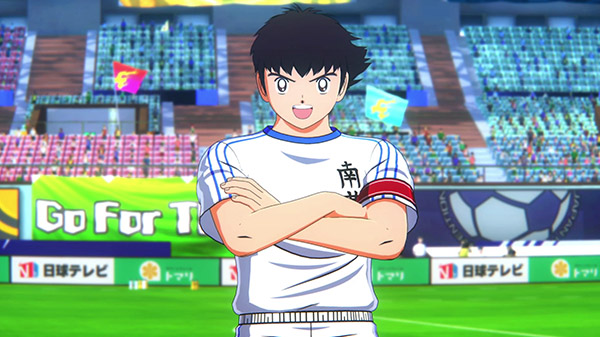