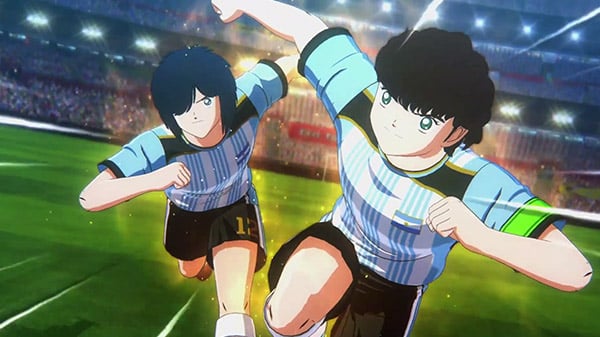 A team that emphasises the individuality of its players and offensively plays football centered on individual techniques. The centre of the team is Juan Diaz, who is a playmaker and striker, and his play affects the quality of the entire team.