Enhanced port also due out in Japan in November. 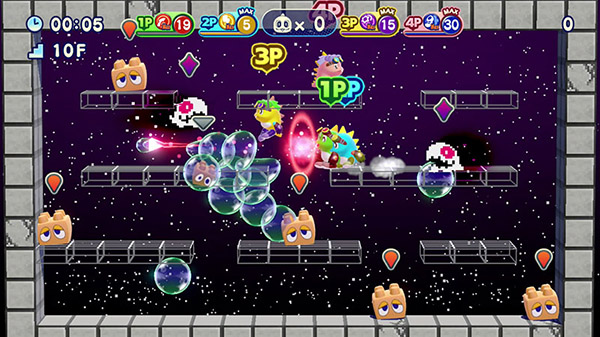