Beyond a Steel Sky story trailer 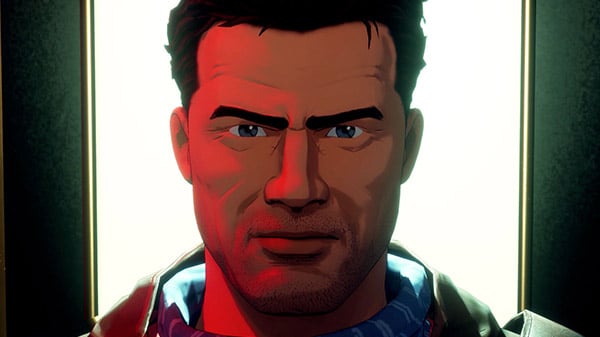 Revolution Software has released the story trailer for Beyond a Steel Sky, its sequel to the 1994-released dystopian cyberpunk adventure game Beneath a Steel Sky.

Beyond a Steel Sky is “coming soon” for PC via Steam and Apple Arcade. A console release is also planned.