A look at some of the improvements and additions since PAX East 2020. 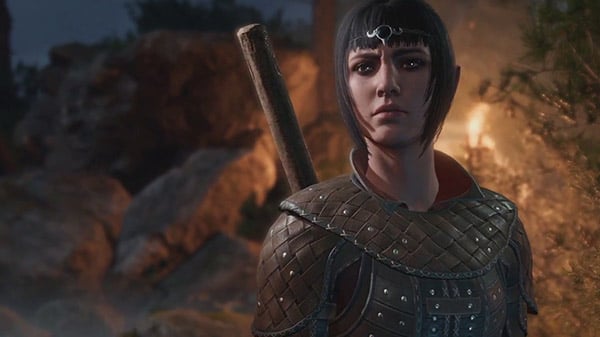 Larian Studios debuted over an hour of new gameplay of Baldur’s Gate III at D&D Live 2020, which highlights the improvements and additions made to the game based on community feedback since its previous showing at PAX East 2020 in March.

Here are some the new changes and content highlighted, via Larian Studios:

Baldur’s Gate III is due out for PC in early access in August. Read more here.

A Way Out, Dead Space 3, Need for Speed: Most Wanted and Payback, The Sims 4, and Titanfall 2 now available via Steam Previous post
EA Play Live 2020 live stream Next post