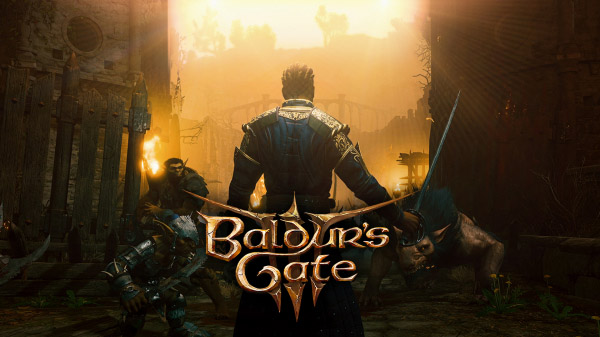 In a press release, the developer said the “maybe” has to do with the impact of the ongoing COVID-19 pandemic:

COVID-19 has impacted the Larian team as it has many people around the world, but the shift to work-from-home has gratefully been a successful one, allowing Larian to continue building toward an Early Access period of (maybe!) August. Larian will have more information about the specific content of Early Access in the future, but the team is committed to working directly with community feedback to evolve the game during its Early Access campaign.

visit gallery »
Roguelite platformer ScourgeBringer coming to Switch in 2020 Previous post
West of Dead launches June 18 Xbox One and PC, in August for PS4 and Switch Next post

Switch ⋅ Drawn to Life: Two Realms rated for Switch in Taiwan ⋅ 8 minutes ago