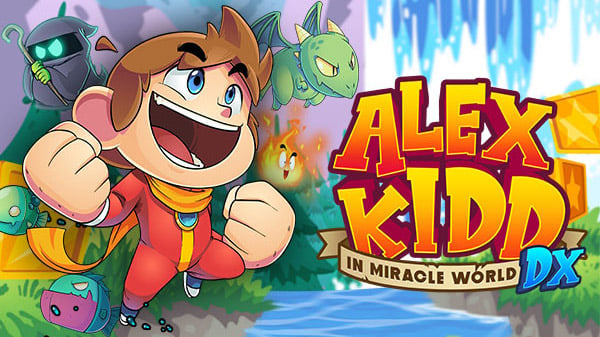 Publisher Merge Games and developer Jankenteam announced Alex Kidd in Miracle World DX for PlayStation 4, Xbox One, Switch, and PC (Steam) during IGN’s Summer of Gaming 2020 live stream. It will launch in Q1 2021.