Inside Xbox special to feature a "wide variety" of developers from across the globe. 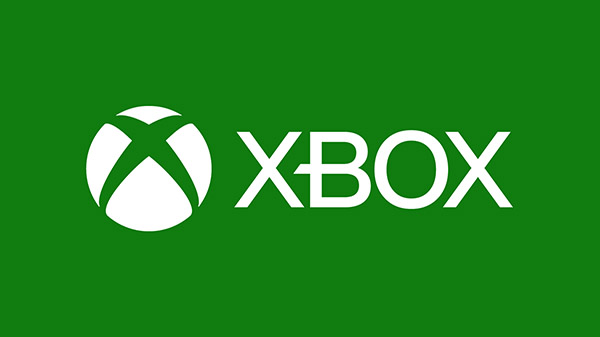 Microsoft has outlined its plans to announce information on Xbox Series X in 2020, which includes its “Xbox 20/20” initiative to deliver updates on the world of Xbox every month in 2020, starting with the recently announced Inside Xbox special on May 7, which will showcase “a first look at next-gen gameplay, trailers, and sneak peeks from a wide variety of publishing partners and independent developers across the globe and industry.”

In July, a number of Xbox Games Studios developers will share a first look at new gameplay, insights from development teams, and new game announcements.

Get the full outline below.

This is a momentous year for Xbox, with our next-gen console paving the way for all our games and services to come together in even better ways. Here’s what 2020 looks like, just to start:

Starting with the May 7 episode of Inside Xbox, we will be showcasing what happens next in the world of Xbox, every month, which is why we’re calling it “Xbox 20/20.” These monthly moments will take place throughout the rest of the year and will be a way for us to engage, connect, and celebrate with you about what’s in store for the next generation of gaming, including what’s next for Xbox Series X, Xbox Game Studios, Xbox Game Pass, and Project xCloud. Every month will bring something different. Stay tuned to Xbox Wire for more details.

For the Xbox 20/20 May update, we will focus on giving you a first look at next-gen gameplay, trailers, and sneak peeks from a wide variety of publishing partners and independent developers across the globe and industry, including Ubisoft’s recently announced Assassin’s Creed Valhalla, and hear from game creators about what they’re doing with their games on Xbox Series X.

We’ll be confirming games that utilize our new Smart Delivery feature, which ensures that you always play the best version of the games you own for your console, across generations. And all the games you’ll see will be Xbox Series X Optimized, meaning they are built to take advantage of the powerful Xbox Series X features that make games look and feel incredible, including 4K resolution at up to 120 frames per second, DirectStorage, hardware-accelerated DirectX raytracing, super-fast load times, and much more.

In July, we will dedicate time to focus on the incredible games coming from Xbox Game Studios. A number of our studio teams are looking forward to sharing first looks at new gameplay, insights from development teams being optimized for Xbox Series X, and brand-new game announcements. We cannot wait to share this initial look at what some of those teams are working on.

Watch a teaser trailer for the Inside Xbox special below.