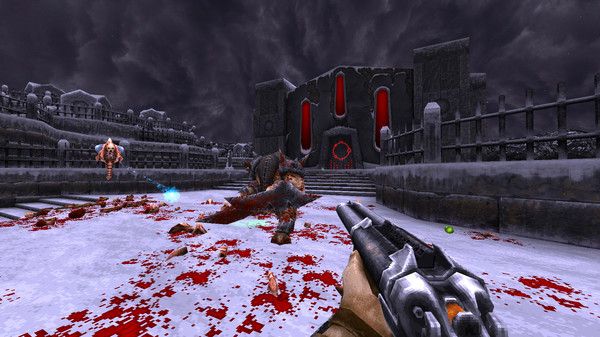 Pre-orders for a “Founder’s Edition Big Box” are now available via the game’s official website. Priced at $99.99 and limited to 500 copies, it includes the following:

The Steam Early Access version released its second update today. A detailed roadmap of updates was also announced, which is as follows: