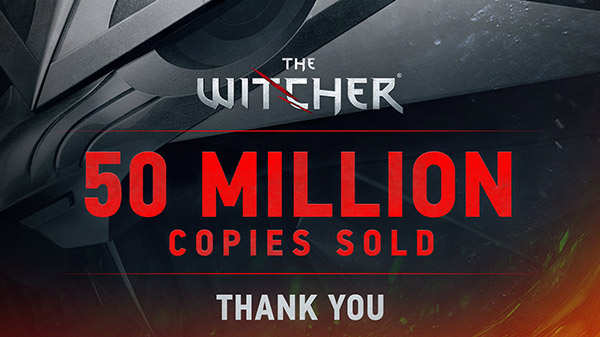 The action RPG series launched in 2007 with the release of The Witcher for PC, and was followed up by The Witcher 2: Assassins of Kings in 2011 and The Witcher 3: Wild Hunt in 2015. The spin-off Gwent: The Witcher Card Game was released in 2018.