Due out this fall for PlayStation 4, 2021 for Switch and PC. 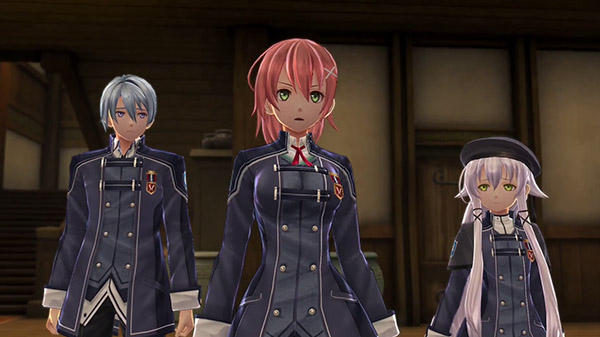 NIS America has released a story trailer for The Legend of Heroes: Trails of Cold Steel IV, which is due out for PlayStation 4 in North America and Europe this fall, followed by Switch and PC in 2021.