A once bustling metropolis, now a debris-covered crater. 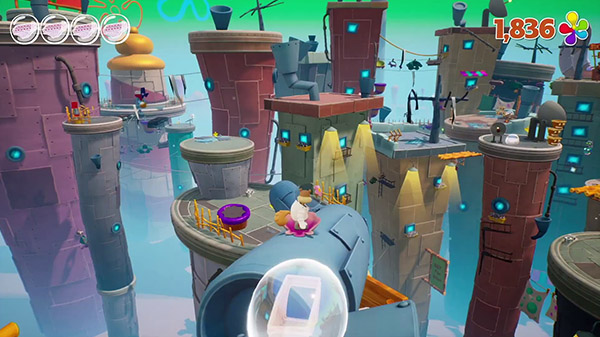