"I made sure to add my board to the boards you can pick," Dill says. 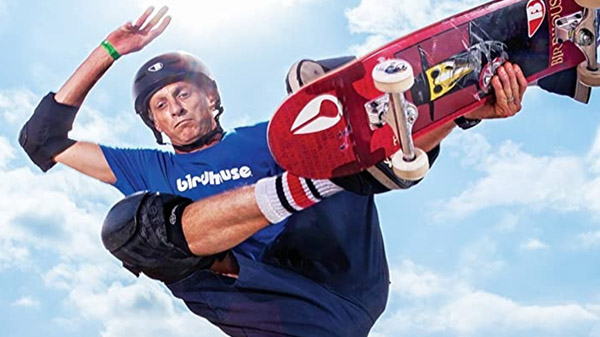 A new Tony Hawk’s Pro Skater title is planned for release in 2020, according to professional skateboarder Jason Dill.

Dill mentioned the new title on the latest episode of The Nine Club podcast hosted by professional skateboarder Chris Roberts:

Jason Dill: “Do you guys know that there’s a new Tony Hawk pro skateboarding game coming out in 2020?”

Chris Roberts: “I heard about that.”

Jason Dill: “So I made sure to add my board to the boards you can pick, because I wanted to be in that shit, too, somehow. And that was a vain-ass move on my part, and I’ll admit it!”