Character Pack #1 to include both Cracker and Smoothie. 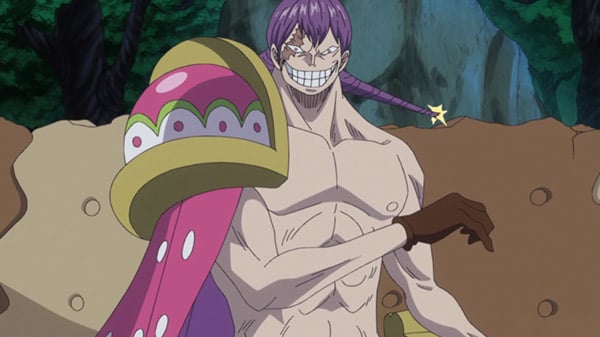 The second One Piece: Pirate Warriors 4 downloadable content character is Charlotte Cracker, the latest issue of Weekly Jump reveals. The first Character Pack will include both Cracker and the previously announced Charlotte Smoothie.

Charlotte Cracker is a speed-type character that can create an infinite number of Biscuit Soldiers to toy with enemies.