Introducing the fighting styles of Fujin, Sheeva, and Robocop. 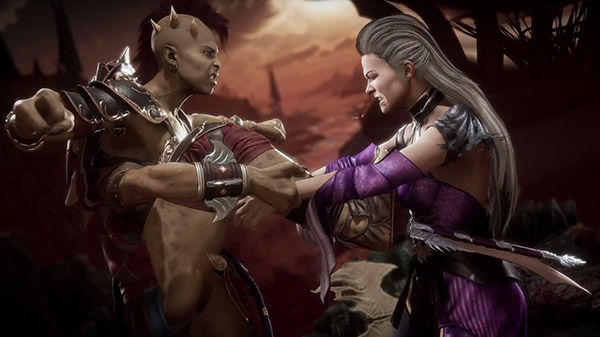 The trailer dives into the fighting styles of new playable characters Fujin, Sheeva, and Robocop, who each have their own unique play styles. Here is an overview of each character, via Warner bros. Interactive Entertainment:

If you missed our previous coverage, read more about Mortal Kombat 11: Aftermath here. 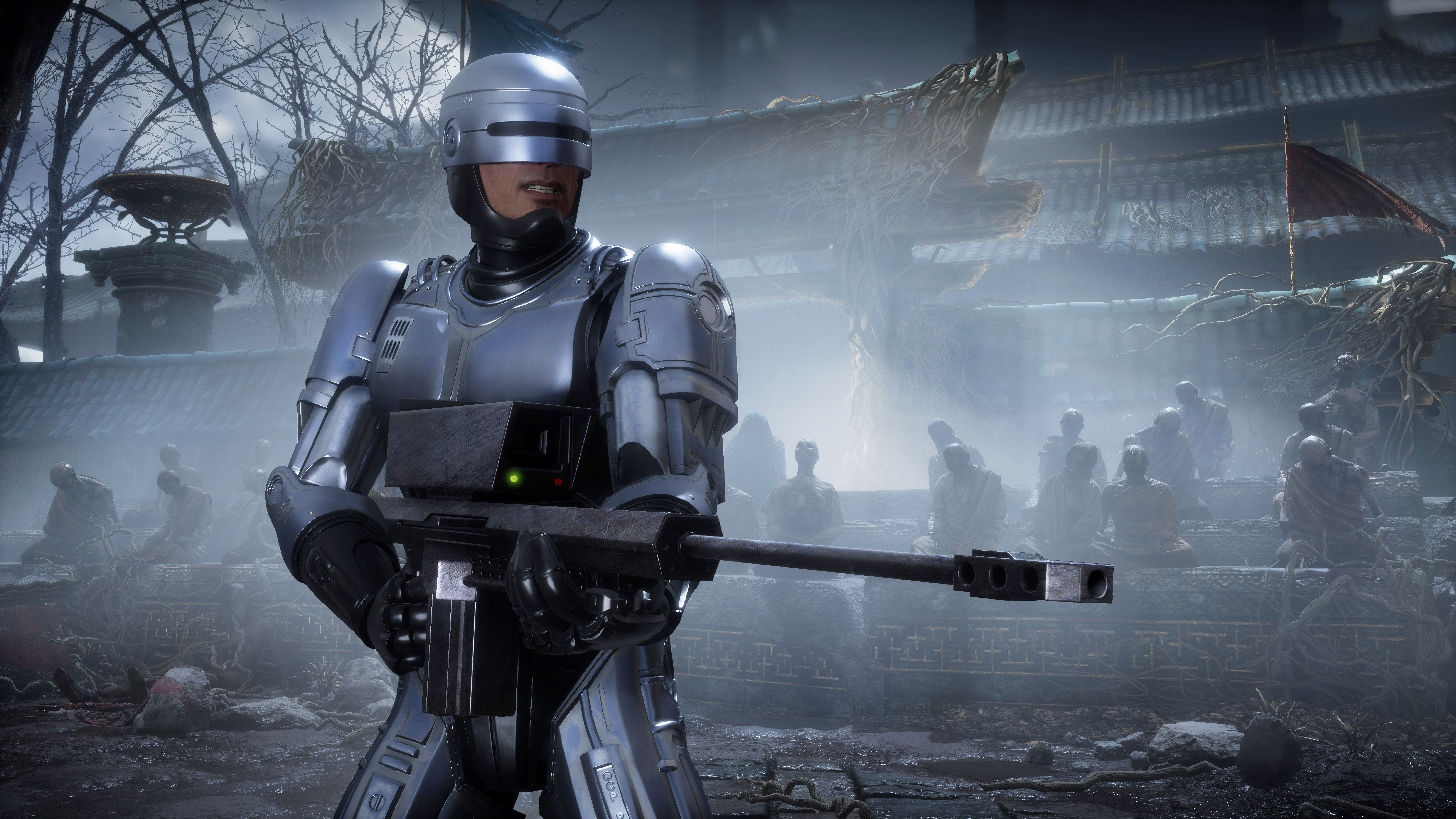