Due out alongside free update with new stages and more on May 26. 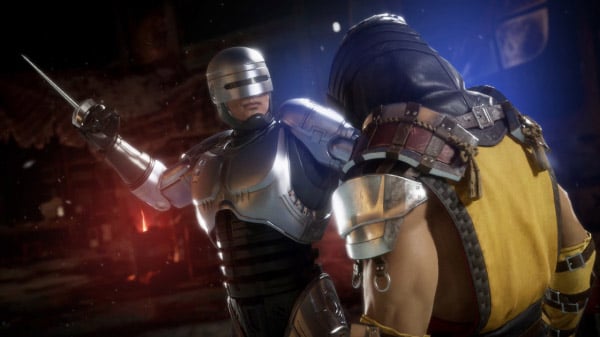 Publisher Warner Bros. Interactive Entertainment and developer NetherRealms Studios have announced Mortal Kombat 11: Aftermath, a new expansion for Mortal Kombat 11 due out on May 26.

The expansion will arrive alongside a free update, which adds new stages “Klassic Dead Pool” and “Soul Chamber,” new stage Fatalities, and and the popular “Friendships” feature.

Here is an overview of Mortal Kombat 11: Aftermath, via Warner Bros. Interactive Entertainment:

Watch the announcement trailer and a set of videos below. View a set of screenshots at the gallery.