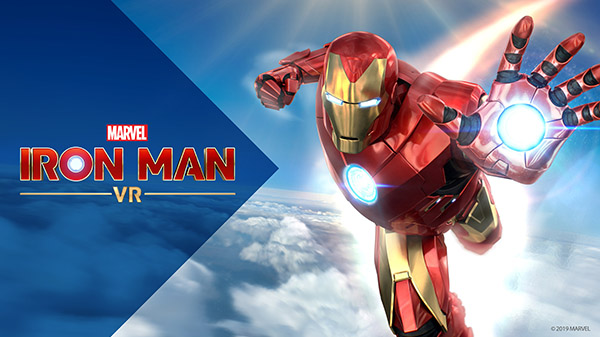 Following a delay from its previously planned May 15 release date, publisher Sony Interactive Entertainment and developer Camouflaj have re-dated the PlayStation VR-exclusive Marvel’s Iron Man VR for release on July 3.

Yaow ⋅ Fatal Frame: Maiden of Black Water coming to Switch in 2021 ⋅ 2 minutes ago